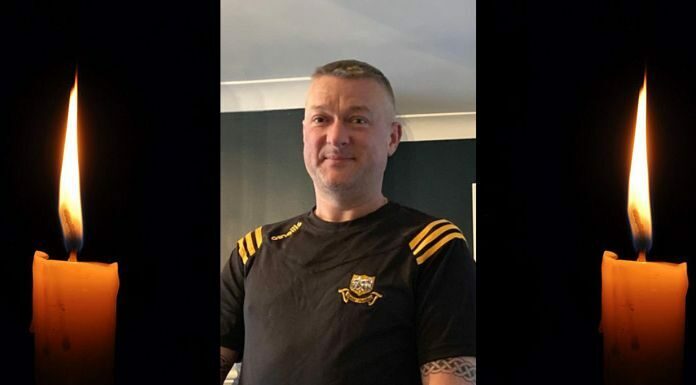 Published: about 1 month ago

Kieran’s wife Angela, son Dale, father Jim, brother Brendan and extended family are all in our prayers at this difficult time.

Kieran was a great supporter of Ballyea GAA and his entire family & friends are in our thoughts at this very difficult time.

May Kieran Rest In Peace.

From all in Ballyea GAA.

Congratulations to our 2023 Minor Club Officers elected a...

Please note that all NEW isolated players who haven’t alr...

Ballyea GAA AGM will reconvene at 7pm this Wednesday 18th...

Best of Luck to Ballyea’s Brandon O’Connell who makes his...

Best of Luck to Clondegad u21b Team &amp; Management who ...