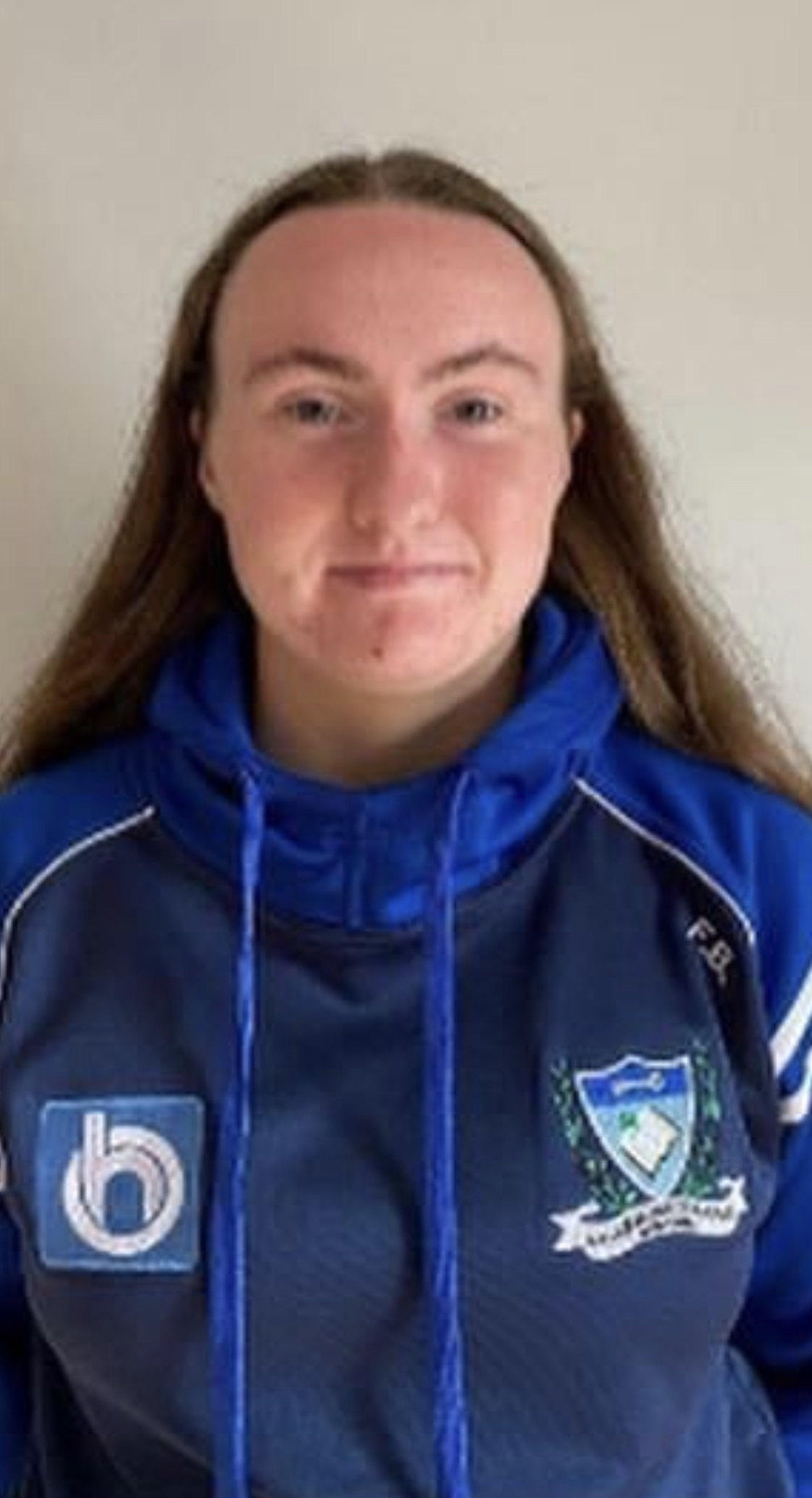 Congratulations to Ballyea’s Fiona Breen who has been awarded St. Flannan‘s March 2022 Sports Star of the Month.

Fiona has been a standout performer throughout the academic year both in Camogie and LGFA. Her determination and fight for every ball has made her a central part of both Flannan’s teams.

She has captained the Flannan’s Junior LGFA team to victory in the Clare A shield final against Kilrush. She will also line out as captain for the Junior A camogie's who have reached the Clare final also.

Always calm and composed on the pitch and has been a great leader this year. We look forward to seeing Fiona gracing the field with our club over the coming months.

Well done Fiona from all in Ballyea GAA

Best of luck to Ballyea’s Kieran McDonnell &amp; the enti...

Just a reminder that ONLY PAID MEMBERS can apply for tick...

Congratulations to Tony Kelly who is now Clare‘s top all ...

Best of luck to Paul, Tony, Jack and the entire Clare Tea...